Here’s what we’re already thinking about as we wait for the Cotton Bowl.

Almost two weeks after their disappointing loss in the Big Ten Championship Game, the Wisconsin Badgers are preparing for the undefeated Western Michigan Broncos in the Cotton Bowl on Jan. 2.

While the players begin to dissect film and prep for the impressive MAC program, our writers took a look back at the 2016 regular season. This is our last of four one-question roundtable chats. On Tuesday, we looked at how our staff viewed the 2016 season leading up to the Cotton Bowl. On Wednesday, we looked at the plays or moments that stood out the most this season. Thursday’s discussion revolved around the team’s MVP.

We now turn our attention fully to Wisconsin’s opponent coming up in a couple of weeks.

Keys to the game: Western Michigan. What areas can the Badgers exploit or have to watch out for against the Broncos?

Owen Riese: They’re going to have to run the ball and control time of possession. The Fighting P.J. Flecks have an explosive offense, with multiple NFL prospects. While their offense is potent, I don't think their defense has seen anything like the Badgers’ run game. Corey Clement and Bradrick Shaw should have big games against the Broncos.

Drew Hamm: I mean, a rowboat isn’t that intimidating. Wisconsin is more of a party barge, so on nautical modes of transportation alone, I think Wisconsin wins. Also, run the dang ball, please. 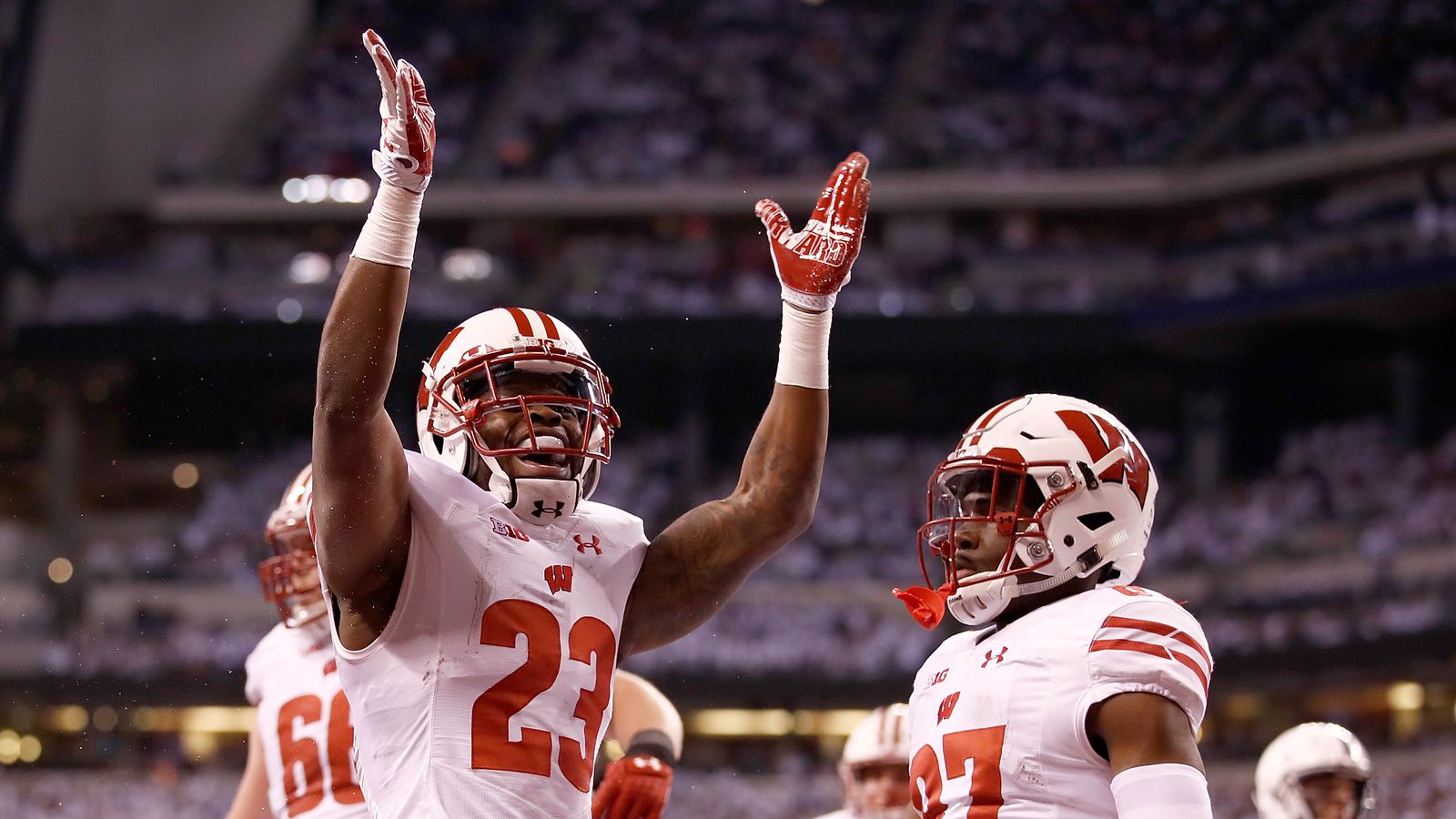 4 reasons to be hyped for the Cotton Bowl

Neal Olson: Western Michigan definitely has some elements to the passing game that should give the Badgers pause. Corey Davis is a legitimate concern at wideout. Fresh off watching Penn State puke the ball down the field and hoping the highly talented receivers can come down with it, anxiety facing Davis is real. However, the Broncos will not have the athletes and depth at pass-catcher the Nittany Lions did (few college football teams do, to be honest). Moreover, Western Michigan has not seen anything like the Wisconsin defense yet this season. I expect the Badgers’ defense will be out for a bit of a reckoning. In particular, seniors Leo Musso and Sojourn Shelton will want to leave a more favorable impression in their last game wearing cardinal and white.

When the Badgers are on offense, expect a heavy dose of Clement and Shaw. Western Michigan’s starters along the defensive line weigh as follows: 245 pounds, 266 pounds, 303 pounds and 272 pounds. Rounding out the front seven are: 203 pounds, 236 pounds and 218 pounds. The Badgers’ offensive line averages 308 pounds. The key will be how well Wisconsin adjusts to the undersized Westenr Michigan front seven disrupting pulling linemen. Paul Chryst loves to pull back-side linemen to see off the play-side run gap. This works wonders when blocking the large, space-eating defensive linemen that prowl the Big Ten. But smaller, quicker defenders are occasionally able to shoot those gaps before the lineman can seal, which disrupts the timing. Look no further than the Purdue game, when Jake Replogle, all 6’4 and 240 pounds of him, caused havoc for a quarter against Wisconsin. But Chryst was able to counter with jet sweeps and outside toss plays that took the quick, gap-shooting Replogle out of the play.

The bottom line is Wisconsin usually has good bowl-game showings. The Badgers rarely mail it in or look outmatched. Typically, these games are treated as send-offs to the seniors as career achievement-type events, one last win for U-Dub. I expect more of the same this year. Seniors Dare Ogunbowale, Vince Biegel, Clement , Shelton, Musso, etc., do not seem the type to lay down for anyone, let along in a New Year’s Six bowl game.

Jon Beidelschies: With some NFL-caliber weapons, Western Michigan has to think it can throw on Wisconsin. If I am defensive coordinator Justin Wilcox, I unleash the hounds and see how the Broncos’ pass protection holds up against a rabid Badgers front seven.

I am guessing that the defense’s pride has been hurt and it would love a chance to make a strong closing statement. Arguably the best win Western Michigan has all year is against Northwestern; I am pretty sure the Broncos have not experienced anything like what the Badgers will bring on Jan. 2.