Who's going to be this year's Michael Caputo? I will use scientific analysis (read: guessing) to tell you.

Share All sharing options for: Wisconsin's top under-the-radar players for 2014

Are you adequately prepared for some football? You are?

Well, all right. But if you're looking for some deep cuts, I have the stuff for you. There are dudes who are talented and going to do good things for the Wisconsin Badgers this year, but those jerks in the lamestream media know nothing about them. Well, they might know something about them, but they don't know the exact reason to have so much hope. I will tell you why.

You all know I've been leading this bandwagon since the days when Jamil Kamara was favored to come here. But we all also know that George Rushing's been very impressive even after UW's freshman class of receivers got decimated because reasons. For what the Badgers need at the position, it's entirely possible he climbs further up the depth chart. A receiver that runs great routes and has advanced hands could be exactly what they need when the run-the-ball-forever strategy doesn't work and it's 3rd-and-passing.

Seventeen Tackles (six for loss) and four sacks. I know Beau Allen is going to be missed around here, and rightfully so. But Warren Herring was able to make some moves that Allen didn't last year. Sure, a part of the glory of being a nose is taking two dudes on and standing tall. But no one's going to be too upset if the smooth moves of Herring lead to a play in the backfield, or three. 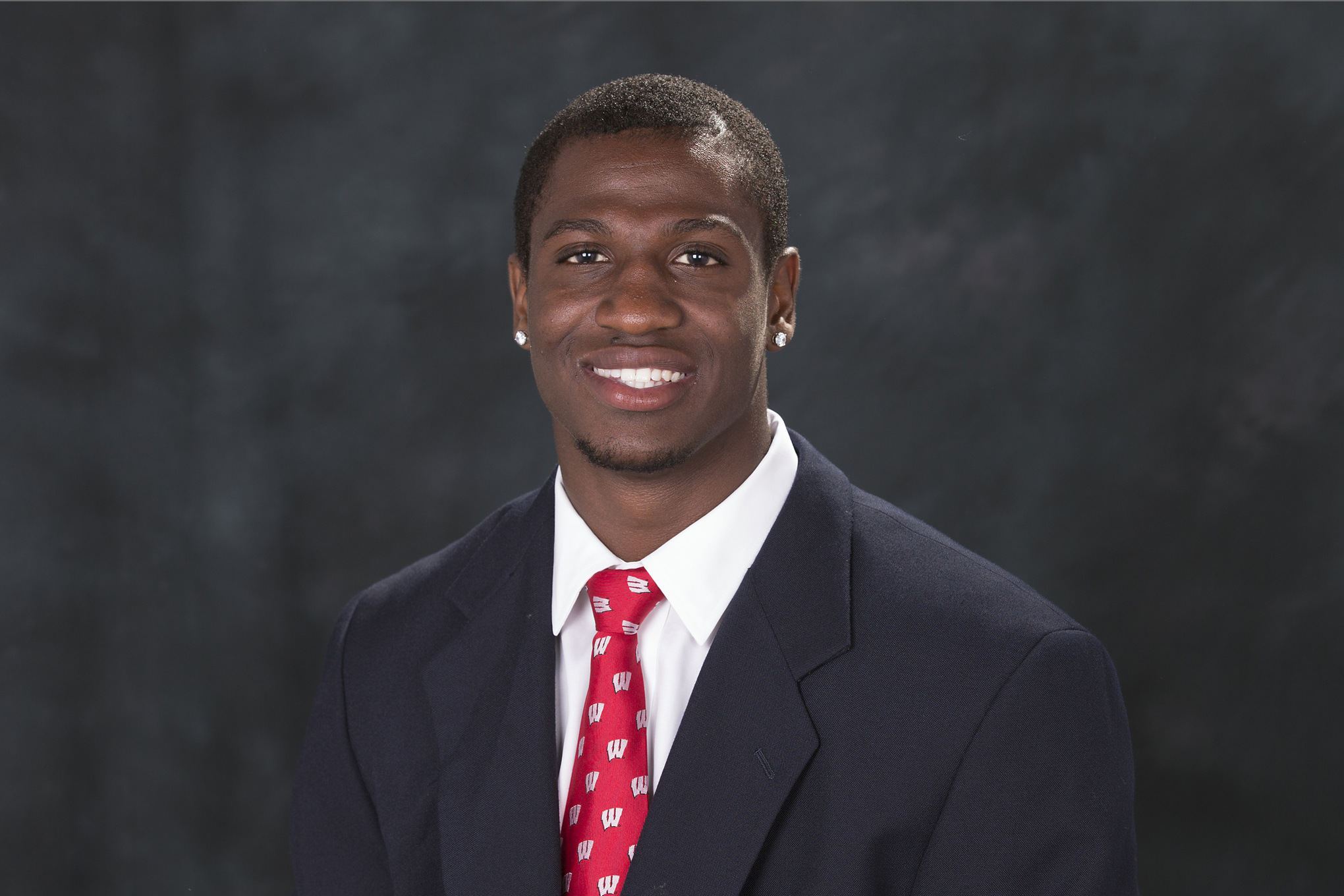 So apparently we're looking at the possibility of Lubern Figaro taking the free safety job. While that is a little injury-related, there are reason to believe that Figaro could well hold off Leo Musso. Musso probably has the advantage in pass coverage, but Figaro is rangy and a strong attacker in the run game. At worst, he's going to be an absolute threat as a gunner.

Competency at placekicker: you don't know what it's got until its gone. Rafael Gaglianone provides the hope for the dream of the quality kicking of the early part of the Alvarez era to continue. As such, Gaglianone could well be the most popular player on the Badgers in 2014.

Know D.J. Gillins before he's cool. I mean, there's a possibility the Badgers aren't going to redshirt him. Why? Because he's clearly the next Chuckie Keeton. CLEARLY! Okay, psyche.

If you're looking for poster children of the Dave Aranda defense, Dixon may be the optimal piece. If you remember, he was recruited to be a cornerback (as an aside, wow, did they not see a potential need at that position coming). But instead of being a cornerback or a safety, he's found himself as potentially yet another freshman on the two-deep at linebacker. To be honest, he could well be a very dangerous piece down the road. Heck, right now he's one of those people who could be deadly on special teams.

So I know what you're thinking: this was a freshmen-heavy group. Well, let's be honest, while there are expectations on players like Derek Watt or Vince Biegel, if you look under the radar, you can see that even despite the near-decimation of the recruiting class, there are a lot of good freshmen here. It's gonna be fun, kids.