It appears progress has been made for an "away and away" of sorts, bringing LSU up north after Wisconsin treks down to Houston in 2014.

Chatter regarding the ongoing negotiations between LSU and Wisconsin cooled considerably over the past several weeks, but Jeremy Fowler of CBSSports.com reported Wednesday the two schools are close to finalizing a pair of neutral-site games.

As expected, the first game in the series will be played in 2014 at Reliant Stadium in Houston, home of the NFL's Houston Texans. The Tigers will then travel north to Lambeau Field, home of the NFL's Green Bay Packers, to play the Badgers "some time between 2016-18." Fowler, citing LSU athletic director Joe Alleva, reports nothing is finalized, but a deal is close and 2017 appears to be the most likely year for the Lambeau game.

Wisconsin has two vacant dates in its 2014 schedule, meaning the Reliant game will likely be played either Aug. 30 or Sept. 13. 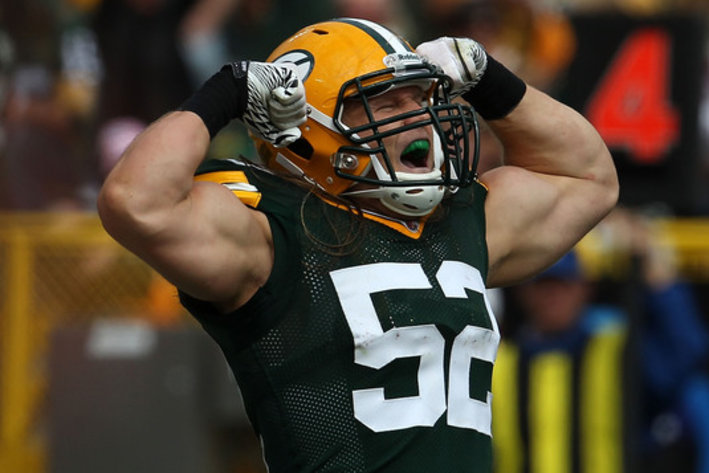 Green Bay might not be as fun as Madison, but don't be mistaken -- Titletown still has plenty to offer.

LSU and Wisconsin have been discussing playing at least one neutral-site game for a while. Back in early May, Fox26 Sports reported the two teams would play at Reliant in 2014. That report was quickly shut down, however, when LSU officials told NOLA.com the Tigers were still talking with several teams.

Fowler spoke to Alleva at the SEC's annual spring meetings, which are taking place this week in Destin, Fla. Wisconsin Director of Athletics Barry Alvarez was out of the office Wednesday -- he was scheduled to have his left knee replaced on May 23 and has generally been put of the public eye. Alvarez's most recent comments on the issue came on May 8, when he told Fowler he was unsure about the reason for the holdout.

Per Fowler, Alleva has been excited about the prospect of a game at Lambeau, but just needed Wisconsin's trip to Reliant secured.

"I think it will be great for our fans," Alleva said.

Wisconsin is 0-2 all-time vs. LSU, having last played Sept. 30, 1972, in Baton Rouge, La. The Tigers won that game, 27-7, and interestingly enough, it's the last time the Badgers faced an SEC team in the regular season. Wisconsin ended a five-year string of bowl games vs. SEC teams in 2007 when it lost to Tennessee in the 2008 Outback Bowl.