The receiving corps gets some help from the Jesup, Ga., product. 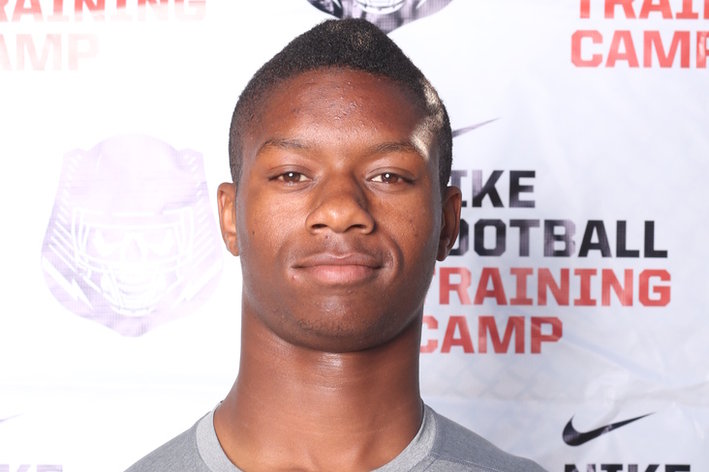 Wisconsin will host several big-name recruits this weekend for the Northwestern game, including five-star Oakley, Calif., running back Joe Mixon.

Krenwick Sanders always had the Badgers in the lead after his visit in the Tennessee Tech game. But Sanders was a former Georgia commit and he had interest from Florida State as well as Florida, South Carolina and Vanderbilt. But after a visit from running backs coach Thomas Hammock during the bye week, Sanders was ready to make Madison his home.

Sanders is the first recruit from the state of Georgia the Badgers have received a commitment from since Safety Roderick Rogers a decade ago, and there's a decent chance that he won't be the last as his high school teammate, defensive lineman Jeremy Patterson, has the Badgers listed as a favorite as well.

The Badgers also don't look to be done at the position, either. Jalen Brown and Jamil Kamara are both top targets for the Badgers, and we should see a decision made from them within the month.