Let’s get into why Oregon State can rot in hell without trying to mention Gary Payton, because personally, I love the Glove. Also, we’ll let the nation’s first brother-in-law’s 27-45 conference record speak for itself.

To truly matter in college football, hell, to truly matter in life – you must have opponents and people that are diametrically opposed to everything you stand for, and there’s plenty in the Pac-12. Everyone hates USC. Fuck Phil Knight. UCLA has this chick.

Oregon looks at the Beavs as their slow little brother that likes eating spaghetti with his hands. They always cheer for them in a paternal, Special Olympics way.

The rest of the conference just puts their hands in their pockets and shrugs when OSU in on the schedule. There is simply not a more milquetoast program than that of failed NFL coach Mike Riley.

Per the headline, allow Stringer Bell to sum up Oregon State football: 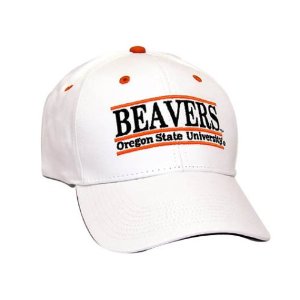 Hey bro! My name is A.J. - the party animal of the 90s – and god I love my Game hats. While my boys T.J. and B.J. rock their COCKS and WOODY hats, you will find me in my Beavers hat 24/7, 365, brim curved so far you can’t see my eyes. When I’m really in ass-kicking mode, you’ll catch me with a fishhook on the right brim.

If any team could ruin the utter joy of watching Notre Dame get absolutely destroyed on national television, it was Dennis Erickson’s gang of rent-a-thugs. Hands down the best team that Oregon State will ever field, they were poor-man’s 1991 Miami. That wasn’t a team. It was a gang. It warms the heart seeing the careers of TJ Houshmandzadeh and Ochocinco slowly dissolving down the toilet with dropped passes and domestic violence. Definitely looking forward to seeing both them in bankruptcy court in 2017. 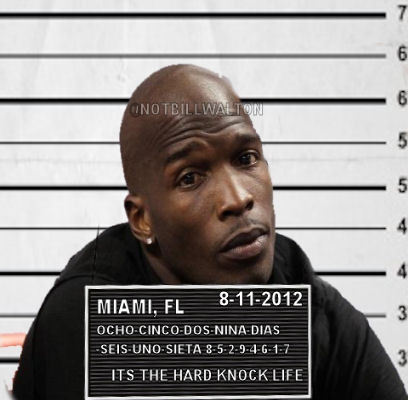 We’re certainly no angels in Madison. There’s always some rough play at Mifflin, this year’s "1 down, 9 to go" and whatever rumors are true from these clowns. But my, oh my, when it comes to behavior suitable for moonshine from a barn, the Beavers are a top-5 program: