Oh, you really thought we were going to put our tail between our legs this Friday? It’s been all around dreadful week for Badger fans, and the Mudhole Stomp has had enough. Screw all that noise – now more than ever, it’s bunker mentality time.

Bucky is backed into a corner, and we’re coming out swinging with piss and vinegar. 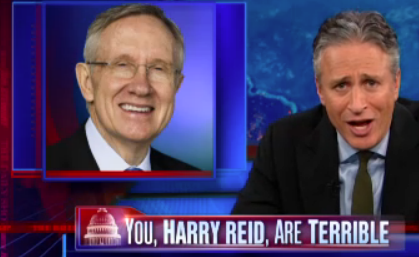 Arguably the most famous alumnus of our esteemed opponents, this Beltway blowhard has been our nation's Senate Majority Leader since 2007. No matter what your stance on politics (this blogger chooses not to vote to avoid jury duty), you can certainly find a dark place in your heart for this jackass.

When he’s not being an errand boy for Nancy Pelosi, he’s presiding over a slightly more dysfunctional team than Bret Bielema’s coaching staff. He’s petty, he’s a terrible loan shark and he’s terrible at picking fights he can win.

What does Harry Reid and the Moonlight Bunny Ranch have in common? They’ve both been screwing Nevadan’s for years.

And when it comes down to famous Utah State alumni, Dirty Harry is it. Seriously, under distinguished alumni they are more than happy to promote Chris Cooley and former flower salesman Merlin Olsen. C’mon Logan Utah, you’re better than that!

Good grief. If you really want to go with an agricultural school nickname, couldn’t you run with with something original like the Fighting Farmers, Yeoman, Ranchers, Wranglers or Harvesters? Cripes - Michigan State, Oklahoma State, Colorado State and Kansas State all had the good sense to change their name from the Aggies to symbols of badass men or wild animals.

I have met plenty of people that are proud "Aggies" from Texas A&M, and they are complete and utter jackasses that take themselves way, way too seriously. I’ve never met a Utah State Aggie, but I’m sure you’re just as incorrigibly bumblefuck.

Why even go there … 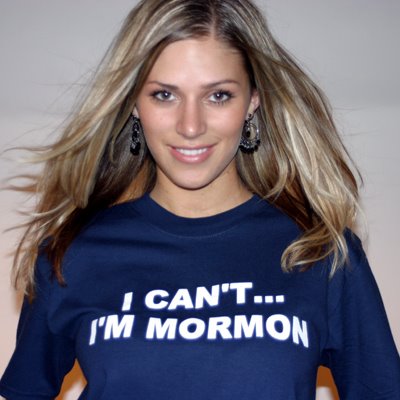 It’s officially 421 days until BYU visits Madison, so we’ll save our best below the belt Latter Day Saints ammo till then. So for you, Utah State, we’ll just focus on how much more fulfilling the human experience can be with alcohol, illicit drugs, caffeine, pre-marital sex and knowing that your religion did not produce Shawn Bradley.