Hell of a time to be a Badger fan folks.

The geniuses at Sports Illustrated have us at No. 6. There’s a Badger QB starting in an NFL game for the first time since Randy Wright. And a fateful hand at a Vegas blackjack table allowed our fearless leader to get hitched. 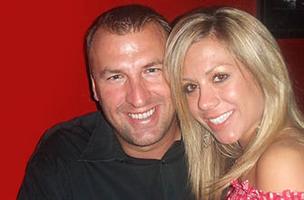 But no, some greater power is at work. Throughout the country, hell throughout the world there’s a wonderful feeling amongst anyone wearing Bucky.

People don’t like us. In fact, in many circles we are loathed.

Between having respect from the national media or having opposing fans telling your face "I can't stand you guys" -- give me the blood curdling hate. Because here at Bucky's 5th Quarter, we have one response to any adversaries. 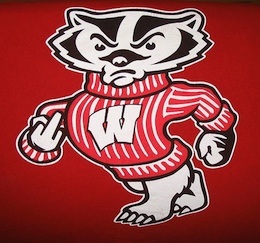 This weekly column has one sole purpose – to remind us that we should not respect our opponents in the least bit.

This is intended to be a one-way dialogue about why the students and graduates of Wisconsin are better human beings than our upcoming opponent. We are superior intellectuals, have better aesthetics (is Arizona State still on the schedule?) and why, god-willing, we will hang 80 on your ass when you come to Camp Randall.

Today we start with those lovable purple Panthers from Northern Iowa. Sure, it would be easy to run smack in Week 1 against, say Alabama or Boise State in non-conference play. But this is Wisconsin – we never take the easy route. The bigger the point spread, the tougher the task of disrespect. 1 and 0 baby!

Save for Bryce Paup and mighty little Ali Farokhmanesh - let's get to why Cedar Falls Iowa is an absolute toilet.

The Most Famous Panther of them All 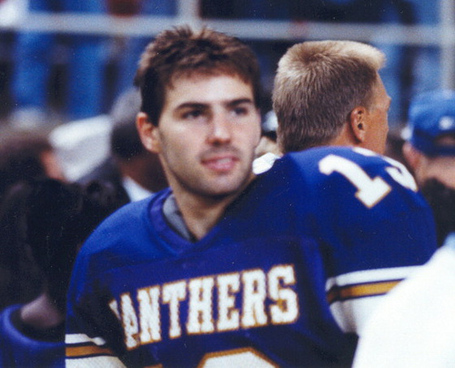 Oh, you think Tebow is bothersome? This flat-topped, evangelical cheese-dick was the captain of the preachy sports God Squad for many years. Kurt has been known to pal around with Pat Robertson, who hates Haitians in despair.

When it comes to former grocery-clerks that become pro athletes, I’m going with John Starks. At least Biggie hooked up with his girlfriend. Don’t let the blonde hair lead you on, Brenda Warner used to look like a space cadet. 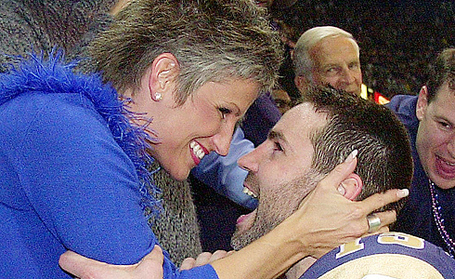 They Play Their Home Games in a Barn

Aww, isn’t the climate controlled UNI-Dome cute? With the Astrodome now hosting rodeos and the Kingdome nothing but dust, it’s fitting that a structure that what was once considered the 8th wonder of the world is now used by an FCS school and Syracuse.

Oh, and you know probably had his first taste of grain alcohol and nicked programs in the UNI-Dome parking lot as a youth? 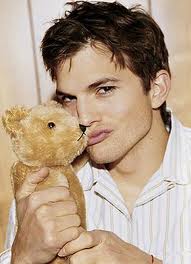 Oh you know it - the "City of 5 Seasons" produced that smarmy, floppy haired loser that took sloppy seconds from Bruce Willis and Charlie Sheen was born and raised there. So whenever you think that folks from Cedar Rapids are simple, salt of the earth folk, remember that is the soil that produced the star of "The Butterfly Effect".