Has It Really Come to This?

It's the Badgers' biggest game of the season. And that's just sad.

Share All sharing options for: Has It Really Come to This?

Back after the bye, and god what a miserable, 13 days it has been. (Running J-White’s called-back TD in your head 4-5 times a day is very healthy).

This week, we take on the cute little upstart of conference this year in what the national media is deeming the most important game of the most pitiful division in football in 2012. With tallest midget status on the line, we should attend this date on a mission.

If we lose, I will go Postal 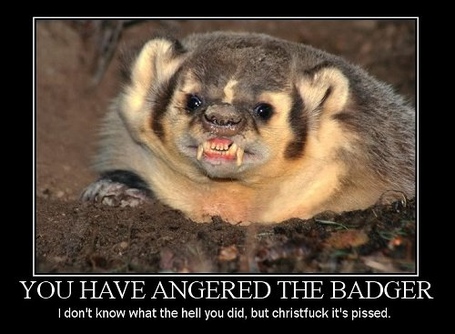 Oh and I won’t be the only one. Losing to Indiana in the great game of football has one singular connotation -- that your program has hit the bottom of the barrel.

The lowest point in the modern Badger era is the back-to-back losses to Indiana in 02-03. (Don’t get me started on Alvarez revisionist history). Indiana is the gum on the sole of Big Ten football. The atmospheres on Saturdays in Bloomington have been lifeless for a generation, and yet they still expanded their stadium. Explain this to me?

Given that undeniable fact, let’s please not give this team that is brimming with confidence after beating a dormant Iowa team any more than it deserves. Talent and tradition still mean something, right?

I'm generally not in favor of mass suicides, but damn you Badger players and coaching staff, please don't even make your loyal fans even contemplate it.

It would be rude not to mention Hoops 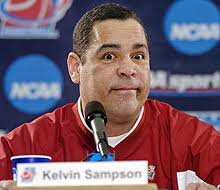 Because Indiana, it's all your pathetic sports program has to offer America. Please note that Wisconsin has been to 11 straight NCAA tournaments has a stellar first round record and is a model of consistency. We have not whored ourselves out to shysters (Kelvin!) and pure snot-nosed pissants (Crean).

Congrats on the preseason ranking and the Sports Illustrated cover, Indiana, you deserve all the praise of a national power that hasn’t been relevant for 10 years. Just come talk to us when you make the tournament four years in a row.

And Cody Zeller is a slapped with an ugly stick, face-for-radio alien. And that’s saying something, coming from a fan that cheered for Charlie Wills. 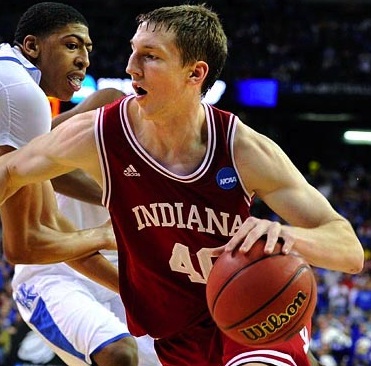 Sit on a rusty spike John Mellencamp. You blow worse than Jimmy Buffett and you’re sixty-fucking-one, quit with the faux-Hollywood look.

It’s worth noting that god-fearing IU country is a well know strong-hold of that great American order know as the Klu-Klux-Klan. I guarantee you that more racial epitaphs are spewed during any Indiana football or hoops game than the rest of the conference COMBINED. The Grand Wizard of Terre Haute definitely has an IU tattoo. 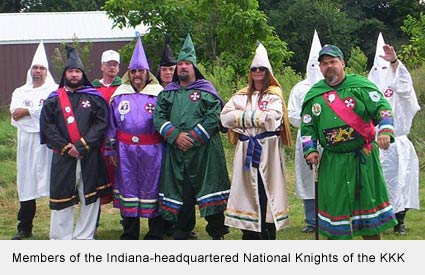 You don’t have a mascot? Seriously, make it up. Make it mean, make it cute, sell some g’damn merchandise. You are as lazy as you are useless Indiana.

IU Grad Robert Borkenstein, class of 1958, is the inventor of the breathalyzer. I am all for public safety and it makes a fun party toy – but my god Borky, I’ve had TWO glasses of wine. Not cool.