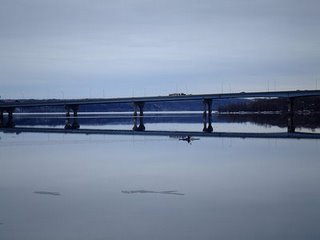 If Tubby Smith could do it, he might block off the bridge over the St. Croix River for good. Not only would recruits stop escaping down I-94 to Madison, but the thousands of Badger fans that flood the Twin Cities for every Badger-Gopher game would be shut out as well.


It appears that Tubby has closed the Minnesota pipeline to Madison, as he managed to keep Royce White '09 (Hopkins, MN) in state. Ryan pulled Jordan Taylor and Jarred Berggren out right before the doors shut, but he also turned to Ohio and Texas to complete his '08 class and he only has one verbal commitment from a Minnesota recruit for his '09, '10 and '11 classes.